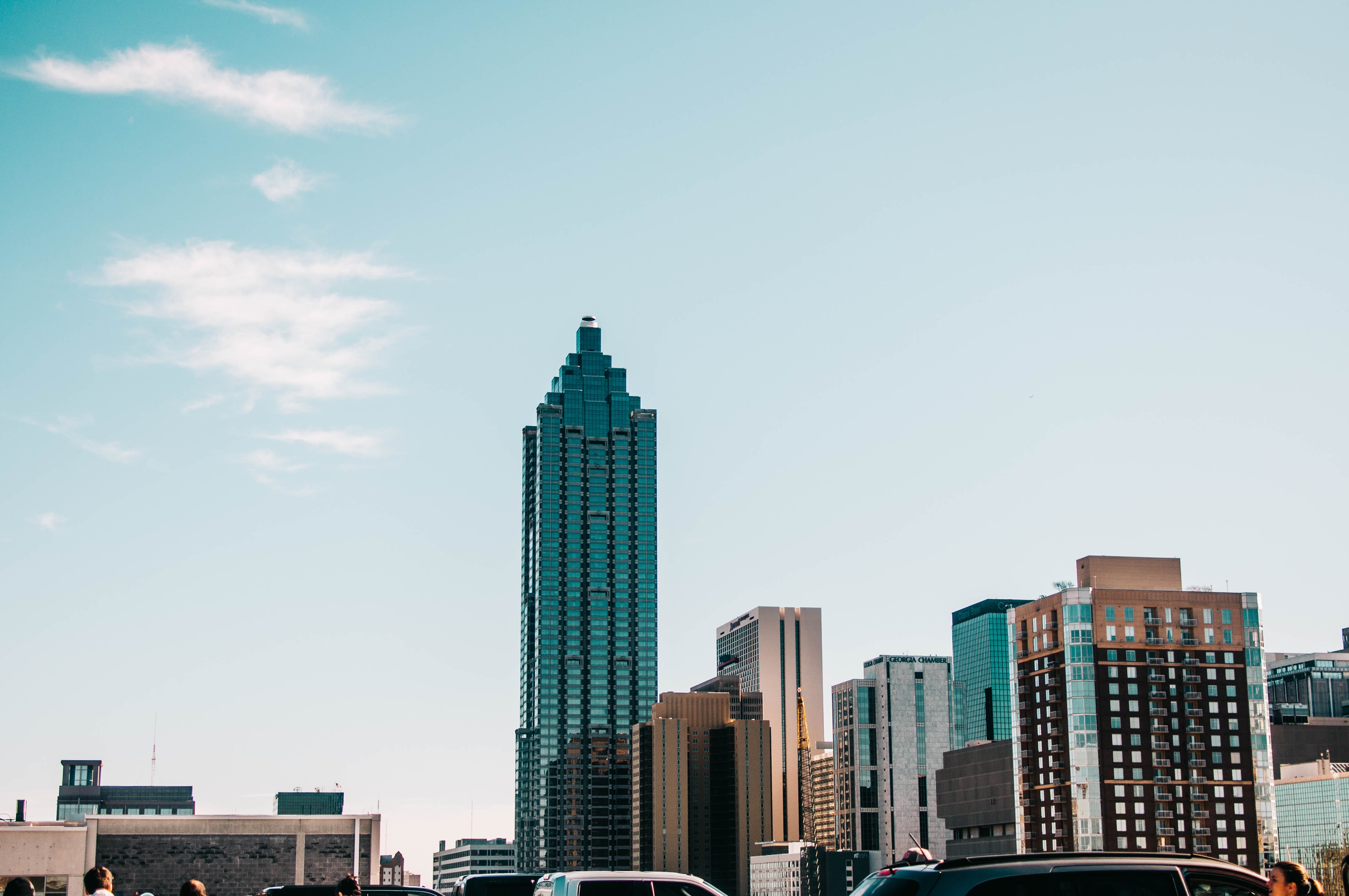 Businesses in Georgia Can Soon Incorporate for Profit and Purpose

ATLANTA – August 26, 2020 – The Georgia Senate passed House Bill 230 on June 25, just before the end of the 2019-2020 regular session. Governor Kemp signed the legislation on July 19, 2020, with an effective date of January 1, 2021. Businesses in Georgia will now have the opportunity to incorporate as benefit corporations, making Georgia the thirty-fifth state to create such a designation.

“We know Georgia-based businesses have gone to states where this legislation already existed,” said State Representative Scott Holcomb (D – Atlanta), the bill’s lead sponsor. “Georgia may be late to the conversation, but we have a thriving ecosystem of social entrepreneurs who will be able to take advantage of these new rules.”

Benefit corporations commit to operating their businesses in a manner that creates a public benefit – a positive effect on society, the community or the environment –  in addition to providing a financial return to their shareholders. As a part of this commitment, the Board of Directors shall consider the effect their company will have on their employees, community, supply chain, environment, etc. when making business decisions. Benefit corporations don’t just adopt policies, they must create a standard by which to measure progress toward their particular public benefit, and then measures that impact and report it to their shareholders and the general public. This transparency, often measured against an independent third party, allows business owners, investors, employees, and consumers to have confidence that a given company adheres to socially responsible and sustainable business practices, as opposed to “greenwashing,” which are superficial efforts to boost sales or avoid litigation.

“This legislation recognizes something that many businesses already know: It’s possible to both do well and do good,” said Jeff Woodward, nonprofit counsel at Taylor English Duma LLP and a founding member of the Georgia Social Impact Collaboration (GSIC). “Consumers are demanding a commitment to the community, employees, and the environment  in business, and now there’s a chance for businesses in Georgia to make strong commitments.”

GSIC’s steering committee and network of over 400 investors, enterprises and partners have long supported benefit corporation legislation in Georgia. Several from GSIC’s network and founding members testified in front of members of the Georgia House and Senate, and the organization held several events in early 2020 to help drum up support for the legislation. GSIC’s partners from B Local Georgia and Goodie Nation provided vital resources to broadly educate and advocate for an economy that works for all.

About the Georgia Social Impact Collaborative
In late 2016, a group of Georgia’s community leaders, representing a diverse range of constituencies, came together to confront a shared concern that impact investing was not developing in Georgia at the pace seen elsewhere. With an expansive network of over 400 throughout the state, the Georgia Social Impact Collaborative (GSIC) is committed to connecting, educating and inspiring stakeholders for the purpose of accelerating the development of Georgia’s impact investing ecosystem.

Purposity. A Story of Human Goodness and Social Innovation.

Using Seasonal Giving to Make Longitudinal Impact
Scroll to top
Thanks for subscribing!