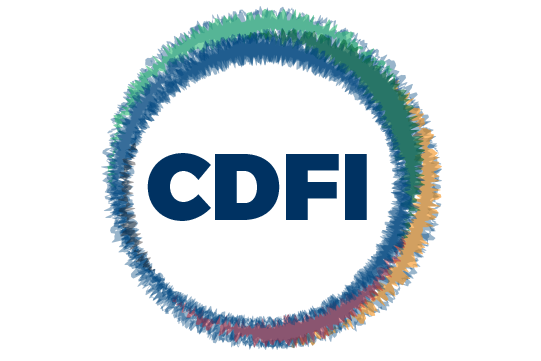 In 2014, a report by the Carsey School of Public Policy highlighted how Community Development Financial Institutions, or CDFIs, had “stepped into the breach” in the wake of the 2008 foreclosure crisis by providing financial products and services to groups that were being underserved by mainstream lenders. In spite of the challenging economic climate, CDFIs extended credit to high-poverty, low-income, and minority borrowers at rates much higher than conventional lenders, and even grew as an industry at a time when many banks were faltering or shutting their doors completely.

Today, over a year and a half after COVID-19 hit the U.S. with full force – disrupting people’s everyday routines and business operations – a similar story appears to be unfolding. In the pandemic’s aftermath, CDFIs have stepped up where traditional banks have withdrawn, propelled by a growing tide of support from the public, private, and philanthropic sectors. Bipartisan support for the U.S. Department of Treasury’s CDFI Fund has mushroomed, leading to new and increased funding opportunities, while groups as diverse as Starbucks, Google, Wells Fargo, and Twitter have made pledges to the CDFI industry – leading some to call this a “watershed moment” for CDFIs nationwide. Local and national foundations have also deepened their engagement, including the Healthcare Georgia Foundation’s recent commitments to groups like ANDP, Access to Capital for Entrepreneurs, and Carver State Bank.

This outpouring of support is fueling CDFIs to do what they do best: deliver innovative, flexible, high-touch financial products and services to those who need them most. Since the pandemic, CDFIs have delivered more than $7.5 billion in PPP loans to small businesses and have continued to outperform expectations by growing their loan portfolios, minimizing delinquencies and defaults, and increasing their earnings. With low-income residents and people of color comprising the majority of CDFI beneficiaries, CDFIs are reaching groups that have been most severely impacted by the pandemic’s immediate and longer-term impacts.

The Atlanta Neighborhood Development Partnership (ANDP) has been fortunate to benefit from the recent groundswell of support for CDFIs. ANDP’s CDFI Loan Fund, which provides financing for developers of affordable and mixed-income housing, is on track to grow its total assets from $10 million to over $16 million thanks to recent commitments from Renasant Bank, Woodforest Bank, the CDFI Fund, Annie E. Casey Foundation, and Opportunity Finance Network’s Finance Justice Fund. With support from its CDFI partner Reinvestment Fund, ANDP anticipates approving $5 million or more in new lending by year-end for affordable single-family and multi-family housing, with a focus on serving minority-owned developers and communities of color. Growing its Loan Fund is part of ANDP’s five-year plan to create or preserve at least 2,000 units of affordable housing in metro Atlanta, where the COVID pandemic has exacerbated existing housing disparities, affordability challenges, and growing homeownership and wealth gaps. 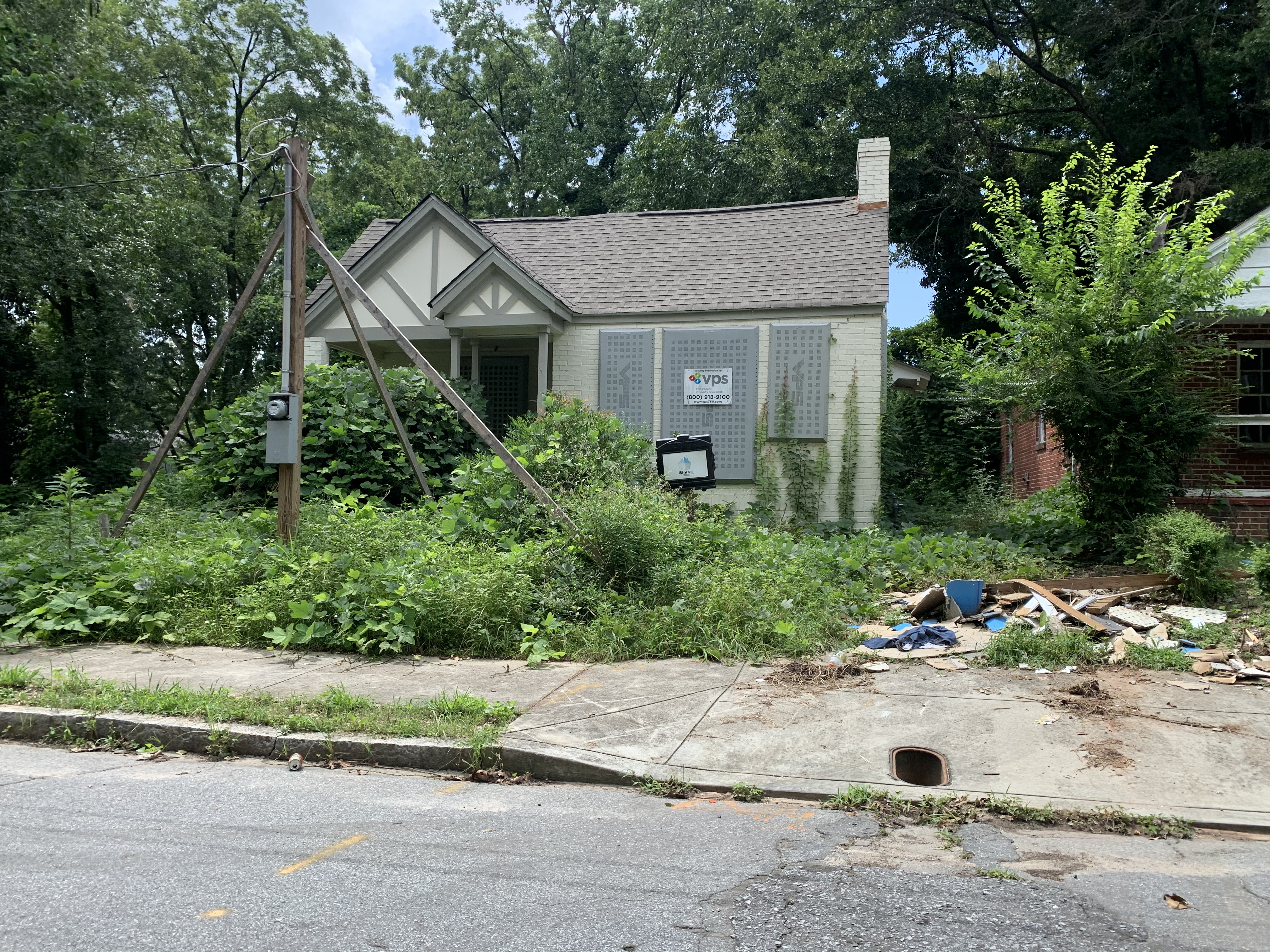 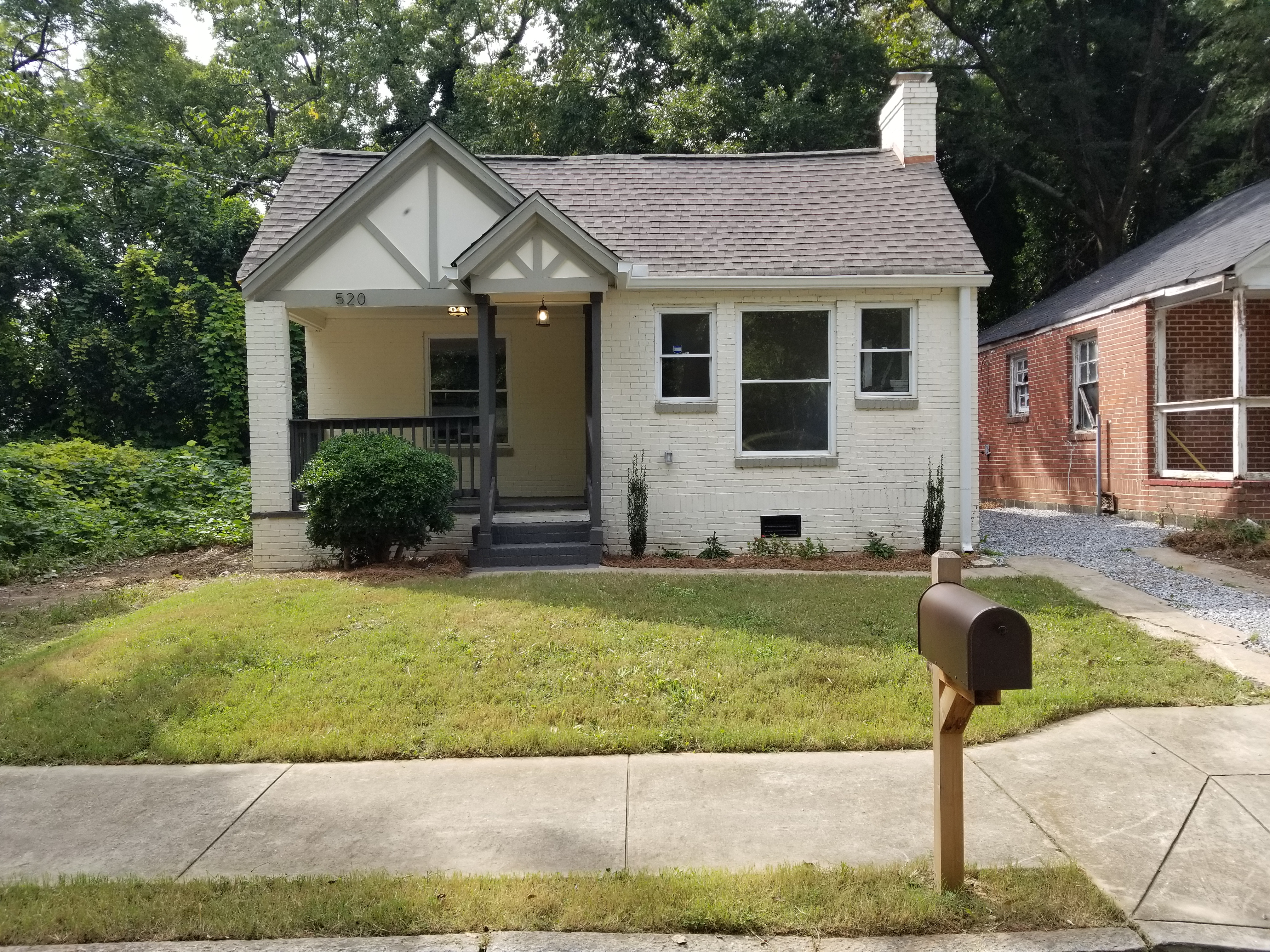 Urban Oasis Development is one of the many minority-led developers supported with project financing by the ANDP Loan Fund. As stated by Joel Dixon, Principal of Urban Oasis: “Access to capital remains a significant hurdle for black-owned businesses like Urban Oasis Development. While everyone continues to do surveys and studies about the problem, ANDP’s loans have been a great example of just doing the simple SOLUTION right now by providing lower cost loans and providing small minority developers a launchpad. We can do the rest!”

In Georgia, despite the recent influx in federal funding there is a strong need for new and sustainable capital and capacity-building sources for CDFIs. Ever since the U.S. Treasury’s CDFI Fund was first established in 1994, Georgia has been chronically underserved by CDFI investments, with Georgia-based CDFIs in the bottom quartile for CDFI Fund Financial Assistance grants received per capita. Although Georgia’s CDFI ecosystem has grown in recent years through new entrants; collaborations such as the CDFI Coalition Revolving Fund; and increased membership of CDFIs in the Federal Home Loan Bank of Atlanta, Georgia’s CDFIs need greater support to meet the growing needs of impoverished residents and neighborhoods across our state.

If there’s been one silver lining of the COVID pandemic, it’s that the important work of serving underfinanced and under-resourced communities is now clearer than ever. With ongoing support from mission-driven investors, CDFIs can and will continue to chip away at the credit needs and related disparities facing our region’s most vulnerable residents and communities. CDFIs have done it before, and they’ll do it again; the question is, who will join us?

Since inception, The ANDP Loan Fund has loaned over $52 million to help finance more than 6,000 units of affordable or mixed-income single-family and multi-family housing. The majority of funded units target families earning 80% of Area Median Income or less, providing a tremendous opportunity to uplift low– and moderate-income families.

For a description of Georgia-based CDFIs and their missions, services, goals, and needs, click here.