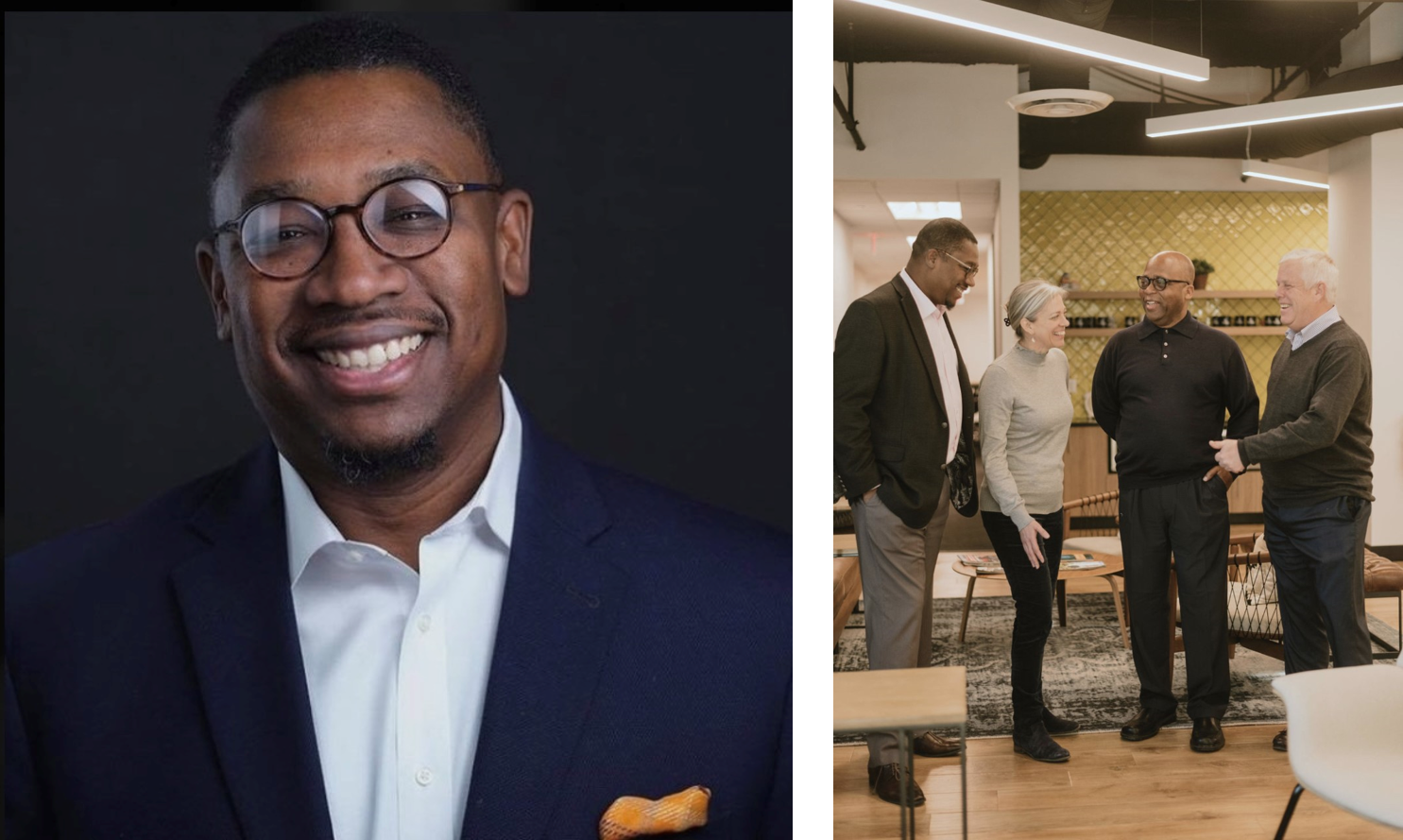 The Oikos Institute for Social Impact helps congregations strategically respond to the disorienting effects of gentrification, disproportionate unemployment, and changing local demographics by harnessing the power of their assets. Oikos’ goal is for faith communities to maintain their agency in the use of their assets for mission, increase their vitality, and embrace their role as an agent of impact in the community.

GSIC caught up with Rev. Dr. Sidney S. Williams, Jr., Oikos Institute’s Co-Founder and Board Chair, to discuss their new report which highlights the organization’s progress since its 2020 launch.

Why did you decide to focus on this specific challenge within congregations, and why do we need to make progress now?

Though I didn’t really think of it in this way when I first began, I now see this work as a racial equity issue. Historically, the Black church has been more than a religious institution. It’s been a social, cultural, political, historical institution that carries the sacred memories of its community. It was a place of community organizing, social mobilization and mobility. It carries so much more than religious value, than perhaps a mainline white Protestant church.

When layering on the reality of gentrification, and the increasing wealth gap in many of our urban communities, the only assets many Black communities own, of any substance, is the church. And so, when that goes away because of gentrification and dispossession, it’s not just the church that disappears, it’s a sacred member of the community that gets erased, too. We need to put the same level of energy – like the energy to preserve the legacy of HBCUs – into preserving other cultural institutions within Black communities, too.

Oikos is at an interesting point of intersection. We’ve talked to some people raised in these religious communities, those who grew up in church and found themselves frustrated at the lack of impact congregations are making. I think the challenge for this sector is being able to think and reimagine leadership in ways that transcend traditional norms.

On the other hand, the challenge for those who may have no religious background or no particular articulated faith is to see the social impact and value of these congregations, even if they don’t necessarily share those religious values. In order to see the value of their impact, it is important to come into the local communities and see who is doing the work, rather than assuming no one is doing it.

For example, when thinking about missionaries who came to Indigenous cultures, they brought capital, and resources, but they also negated those existing structures. They dismantled existing structures, they displaced people – whole communities. So, impact investors, if not checked, and if not, self-aware, may be employing colonial models in urban communities when bringing in resources, but ignoring the cultural assets already intact.

I think the work of impact investing is to raise funds, and create rubrics for investment, but to also know the culture and community. Then, finding ways to co-invest with the community, rather than dispossess, or displace those who are already investing, and had been investing in the community.

Can you speak about being a social entrepreneur in a space that does not follow the same path as traditional start-ups?

I’ve seen a lot of mobilization within the impact investing space amongst both men and women of color. But the financial markets are still heavily asset-based, credit-based and cash-flow based. So, for start-up entrepreneurs trying to make a social impact, it can be a difficult start unless you’re rich or maybe have a trust fund.

So, the question becomes, “What are the anchor institutions that have the assets and the networks already in place?” As I mentioned before, congregations, beyond religious value, have a physical asset in the community. They have built-in social networks. Beyond religious value, there’s inherent social and physical capital that are usually under-deployed or under-utilized.

Often, when impact investors think of investing in other markets, their rubrics for investing tend to exclude religious organizations simply because of the nature of the organization. But to do that is to ignore the greatest asset that many urban communities have, which are churches.

In its first full year of operation, the Oikos Institute has made significant progress:

Some of Oikos Institute’s 2022 goals include launching the 12-congregation interfaith learning cohort in Chicago with Chicago Theological Seminary and raising multi-year operational grants to provide baseline support for their work. See their 2021 Annual Report here.

Contact [email protected] to partner and donate at www.oikosinstitute.org.